Halloween aka All Hallows’ Eve is a celebration observed in a number of countries at the end of October, the eve of the Western Christian feast of All Hallows’ Day. It is “widely believed” that many Halloween traditions originated from the ancient Celtic harvest festival Samhain. Samhain and other such festival had pagan roots. Join […] 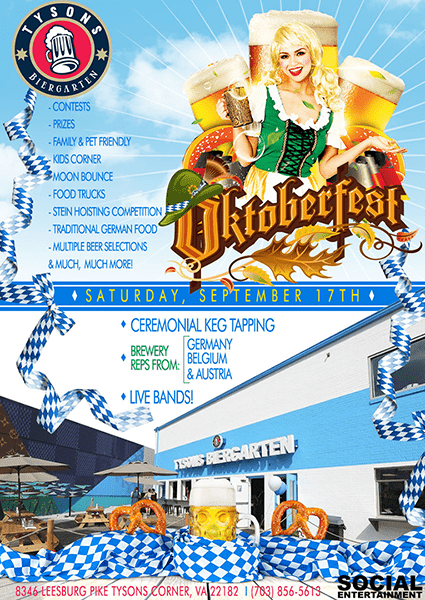 Oktoberfest is the world’s largest beer festival. Held annually in Munich, Bavaria, Germany, it is a folk festival running from mid or late September into October (this year it officially starts in Munich on September 17th), with more than 6 million people from around the world attending the event every year. Locally, it is often […] 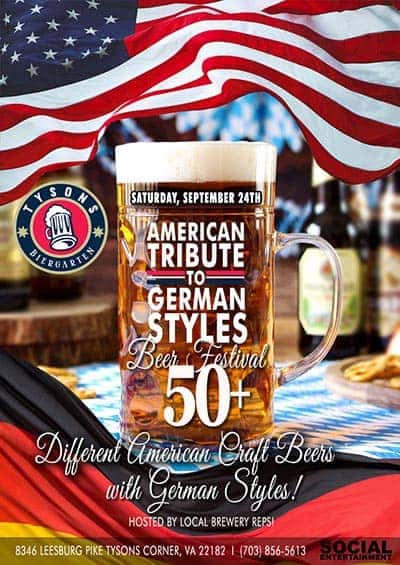 From Oktoberfest to massive beer steins, Germany is renowned for its beer-drinking habits. In fact, it has the third highest beer consumption per capita in the world, according to Kirin Beer University Report. All of this beer drinking has led to the creation of some of the best styles on the planet, including hefeweizen and […]

***** Just like our craft beer festival we will have brewery reps here with our jockey boxes pouring beers that we usually do not carry. ****** This event will still happen RAIN OR SHINE! If the rain does not lightn up we will move this event into the basement of the bar! Check out the […] 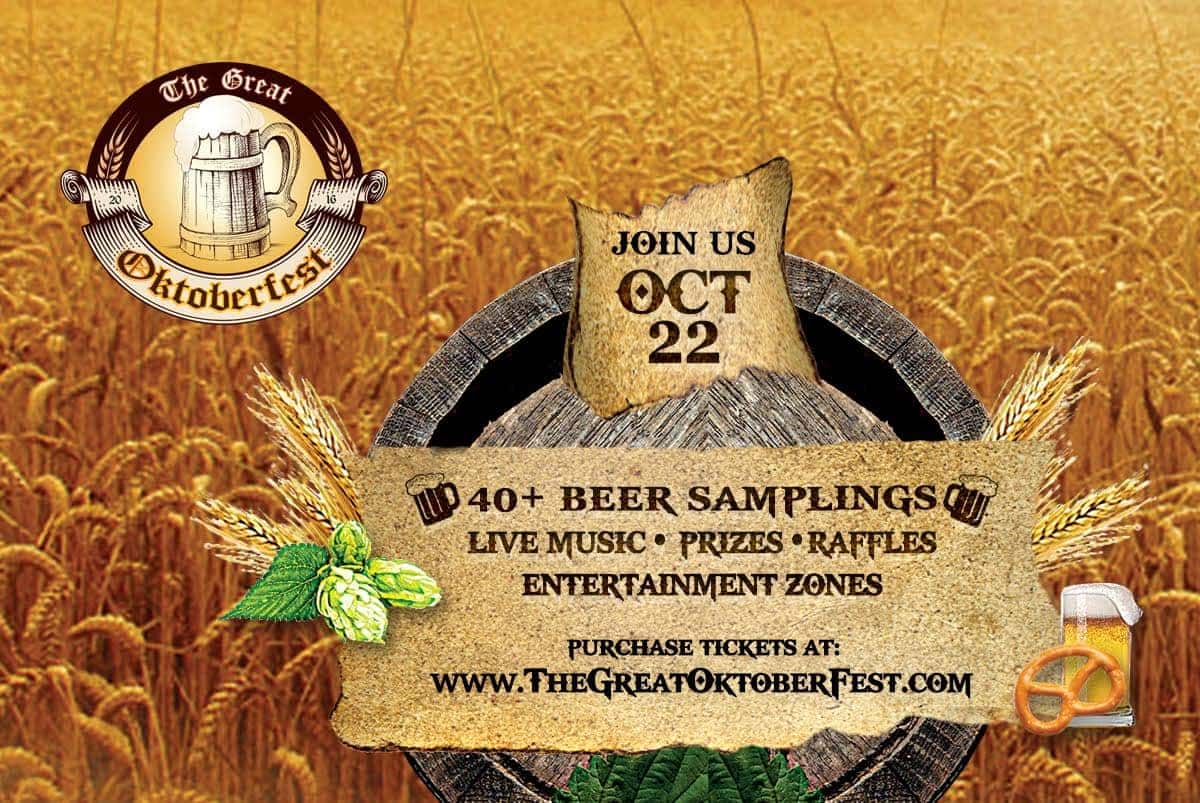 Lets finish strong at Tysons Biergarten with the Octoberfest Finale! We are gonna be throwing the biggest party in the Northern Virginia area! Our festival will last from 1-6pm. Get ready for prizes, a moon bounce, contests and everything that goes hand in hand with great beer and a great time! ➳Meet and greet with beer […]